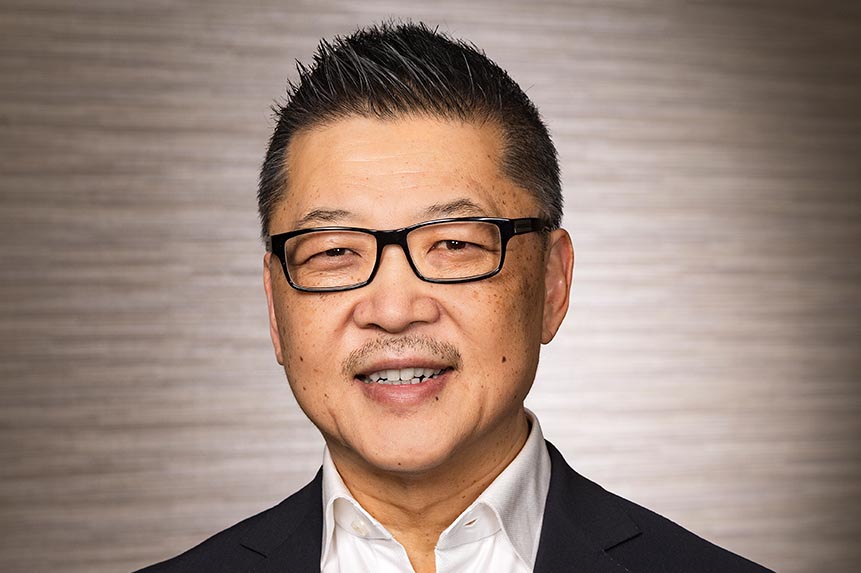 Yung Wu was appointed to the OMERS AC Board effective January 1, 2018 on the nomination of the Police Association of Ontario.  He is a member of the Investment Committee and the Governance & Risk Committee.

Mr. Wu is CEO of the MaRS Discovery District, one of the world’s largest innovation hubs, and Canada’s premiere science and technology innovation ecosystem.  He is also Chairman of private equity firm NFQ Ventures.

As a serial entrepreneur and investor, Mr. Wu has built breakthrough scale-stage companies in mobile analytics and big data, media and entertainment, enterprise software, financial services and pharma.  In addition to being a Director on the OMERS AC Board, he serves as the Chair of the Toronto Region Board of Trade, an independent Director on the board of Antibe Therapeutics Inc. (TSE:ATE), and is a voting member of Green Shield Canada (a multi-billion dollar health benefits insurance and financial services company regulated through the Office of the Superintendent of Financial Institutions).  He is a Governor in Council appointee to Canada’s Net-Zero Advisory Body.

Mr. Wu is a co-founder of two not-for-profit organizations, the Coalition of Innovation Leaders Against Racism (CILAR) and DifferentIsCool (DiSC).  He derives great personal satisfaction from his philanthropic work with his wife Katrina, through their social enterprise "Different Is Cool".  They have sponsored aligned causes for Autism awareness, Artisan communities in the developing world, frontline healthcare and homeless and at-risk youth.  As an enthusiastic supporter of the arts, he has been a Patron of the Canadian Opera Company and the University of Toronto Faculty of Music.

Mr. Wu has been recognized as one of Canada's 'Top 40 under 40' leaders and for leading one of the "50 Best Managed Private Companies" in the nation.  He has a bachelor’s degree in Computer Science, Economics and Mathematics from the University of Toronto and is a graduate of the Entrepreneurial Masters Program at the Massachusetts Institute of Technology, a member of MENSA, the Young Presidents Organization (YPO) and the Institute of Corporate Directors (ICD.D).  His other interests include Japanese martial arts, dragon boat racing, motorcycling, opera and theatre.