We have served the people who serve Ontario for more than 50 years.

Before the Ontario Municipal Employees' Retirement System (OMERS) began, most municipalities and local boards throughout Ontario did not provide their employees with pensions. The few that did often had limited staff and resources available for the complex task of administering their plans and investing their retirement funds and it was difficult for employees to take their pension with them if they moved from one municipal employer to another – without having to go through a complex transfer process – and the benefits varied greatly amongst municipal plans.

These were some of the principal reasons behind the development of the OMERS concept by Paul Hickey, an Assistant Deputy Minister in the Department of Municipal Affairs, and J.E. Davidson of the Wyatt Company, Actuaries.

Paul Hickey was the driving force behind the creation of OMERS. In 1957, when he was Treasurer of the City of Hamilton, Paul successfully amalgamated the city's many pension plans – standardizing benefits and reducing costs. When he later joined the Ministry of Municipal Affairs, he was convinced that bringing together large and small municipal and local board employers into a standardized and centrally administered plan would bring the same benefits to Ontario.

"In my opinion, if it were possible to provide retirement for municipal employees in Ontario through the medium of a Province-wide plan, it would lift a vast administrative burden from the municipalities," wrote Paul Hickey in his report detailing the need for the OMERS Plan.

On April 18, 1962, the Ontario Municipal Employees Retirement System Act was passed by the Ontario Legislature, under the guidance of the Minister of Municipal Affairs, Frederick M. Cass.

We were created to provide uniform benefits… regardless of age, gender, location or occupation, setting a high standard for fairness and inclusivity.

Following a series of information sessions with municipalities, on January 1, 1963, OMERS began operation with 160 employers. By the end of the first year, 311 employers had signed on.

The first Board of Directors was appointed in 1968. Paul Hickey served as Chair of the Board and Anne Jones from Hamilton served as the first Vice Chair. Women have served on the OMERS Board every year since its inception.

We hope that you enjoy the opportunity to travel through our history in the following pages. 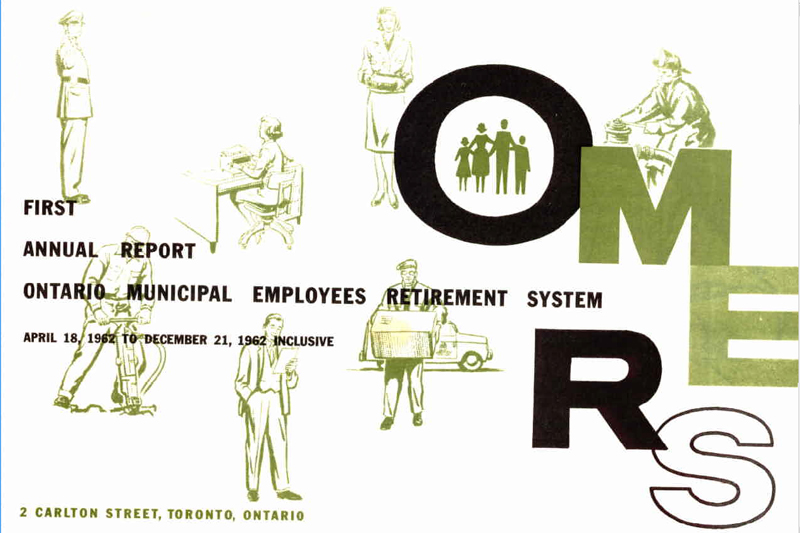 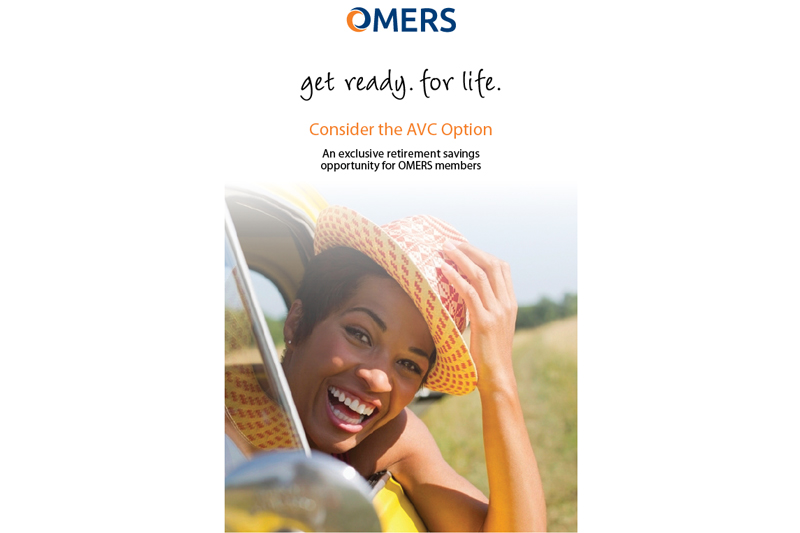 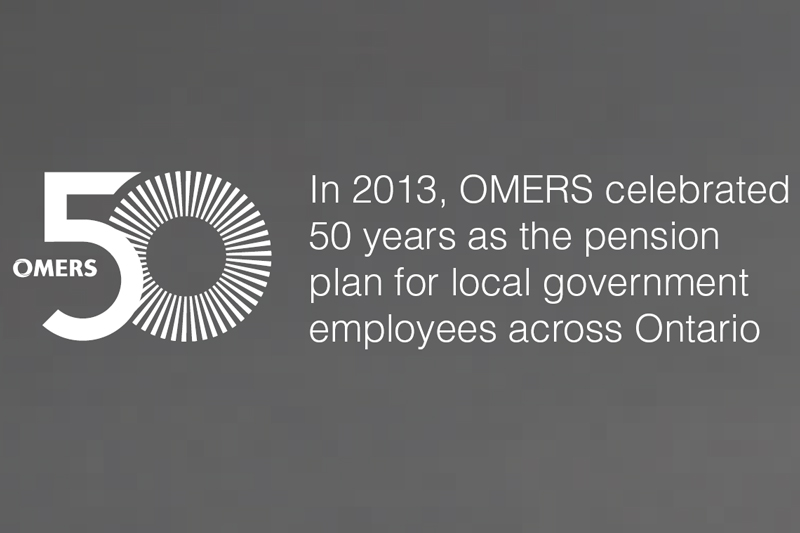 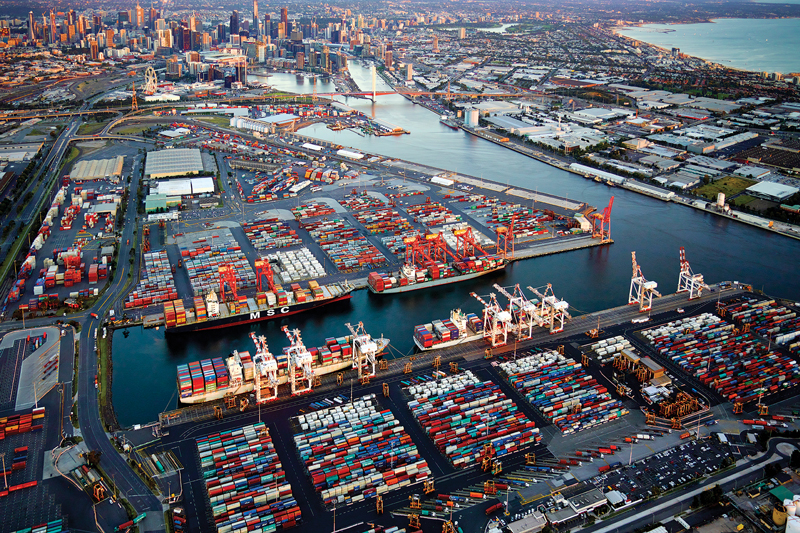