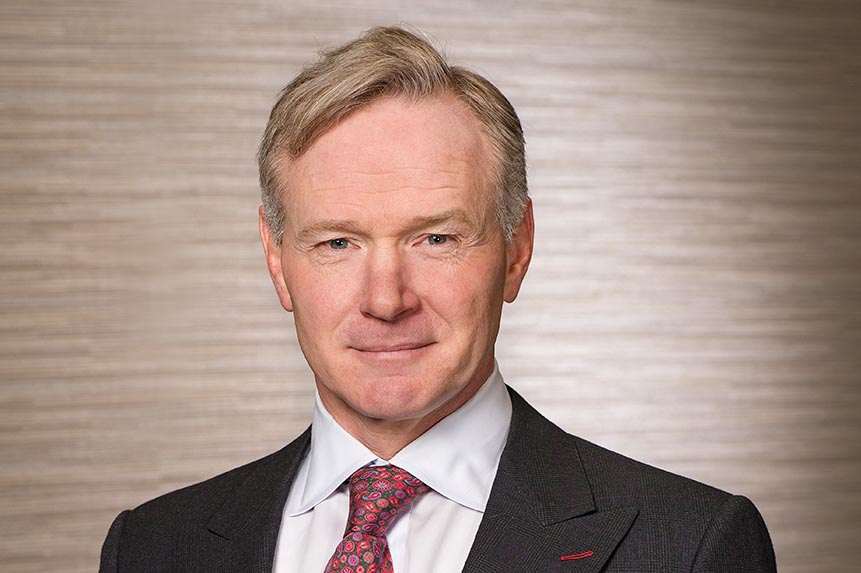 Bill was appointed to the OMERS AC Board effective January 1, 2014 on the nomination of the Electricity Distributors Association.  He serves as Chair of the Investment Committee and serves as a member of the Human Resources Committee.

Mr. Butt spent many years with BMO Financial Group most recently as Global Head of Investment & Corporate Banking where he was responsible for all of BMO’s business with major corporations worldwide encompassing equity and debt underwriting, corporate lending, mergers & acquisition advisory services, merchant banking, trade finance and global treasury management.  He had profit and loss and risk responsibility for a ~$60 billion portfolio (corporate credit & private equity) and a team of 600 professionals in 18 offices in 10 countries.  As one of BMO’s most senior officers, Mr. Butt sat on BMO’s Management and Performance Committees and BMO Capital Markets’ Executive, Operating and Management Committees.

Mr. Butt is Co-Chairperson of the Children’s Aid Foundation of Canada’s $75 million “Stand Up For Kids - Futures Transformed Campaign” and a member of the Children’s Aid Foundation’s Board of Directors and Executive Committee (2016-present).  He previously served as  Chairperson of the St. Michael’s Hospital (Toronto) President’s Council (2011-2020) and on the St. Michael’s Hospital Foundation Board of Directors.

He holds a BComm (Windsor), MBA (Ivey), ICD.D (Institute of Corporate Directors) and studied at the Rotterdam Graduate School of Management. He was named to Canada's Top 40 Under 40.