The Social Value of the Plan

In 2017, OMERS asked Deloitte to determine if the greater certainty of income in retirement that comes with the OMERS defined benefit pension plan generates social value for communities and governments.

The study surveyed almost 1,000 OMERS respondents, and compared OMERS members who are retired, or near retirement, with a similar group who do not have a defined benefit pension plan. Survey results were controlled for income, age, gender and geographic differences.

OMERS members are more likely to: 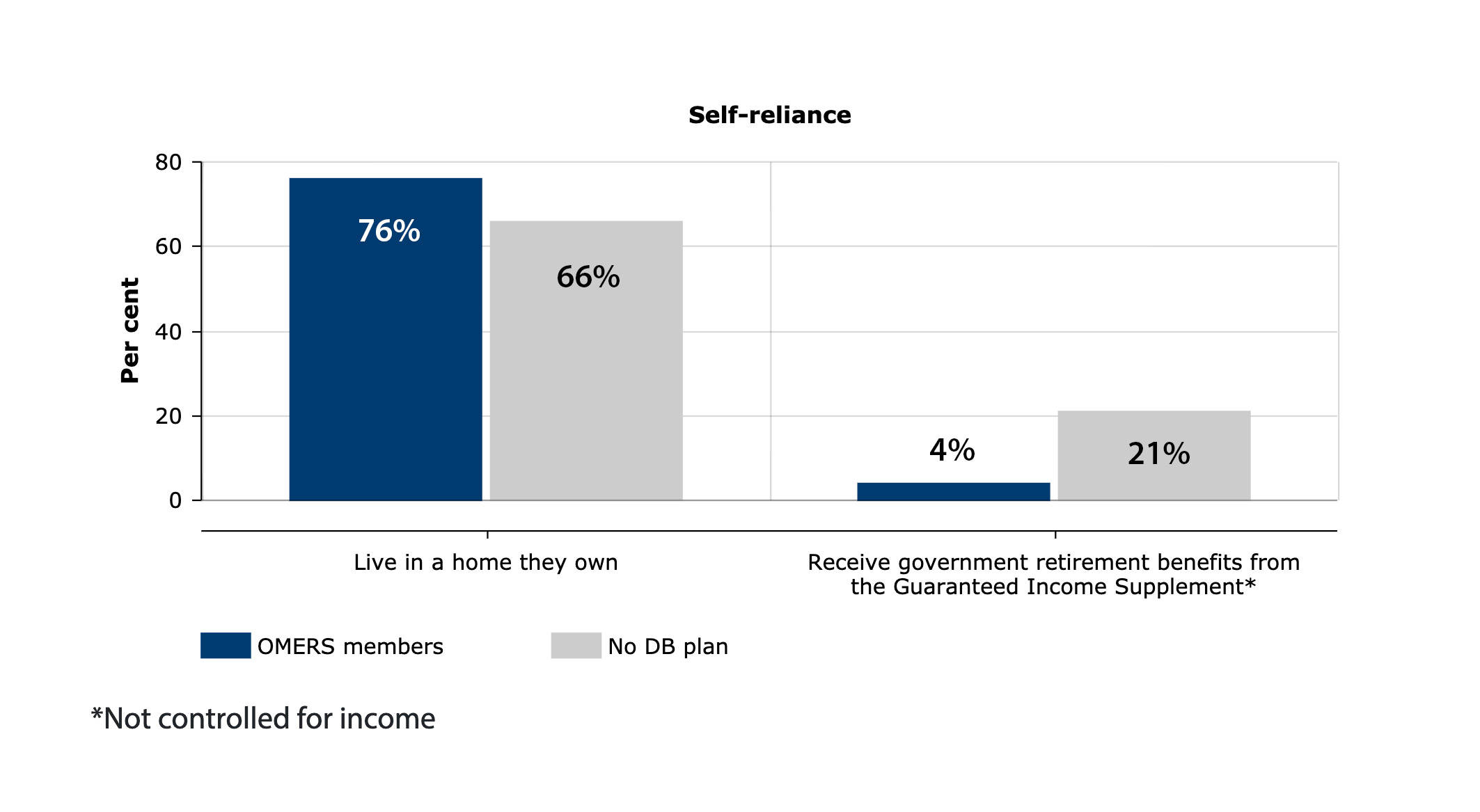 The research is based on a survey of two groups totalling almost 1,000 participants – 447 in the OMERS members group, and 500 in the group of people without a defined benefit plan.

Unless otherwise noted, the data is also controlled – via a standard statistical approach – for certain variables including income, age, and gender to ensure the results more closely reflect the differences between being an OMERS member and a person without a defined benefit pension. Existing research stated that income level could be a key driver of social value; therefore, by controlling for this variable and others, the results can more confidently conclude that differences between the two groups are less likely to be driven by these factors. This means that if either group has higher average annual income, the study aimed to reduce the impact on the findings by controlling the data for this variable.

The results marked with an “*” are not controlled for income and other variables.

OMERS is a strong contributor to the economy in two ways:

OMERS investments in Canada include Bruce Power, Oxford Properties, LifeLabs and many more. We invest in Canada and around the world to generate a return, which, in turn, is used to help make pension payments to OMERS members.

Our members are who we come to work for each day. 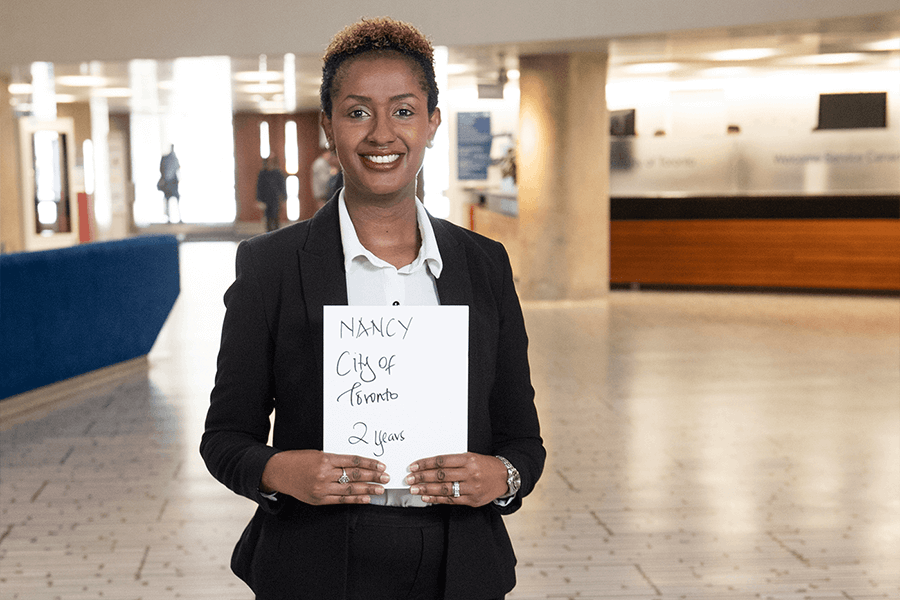