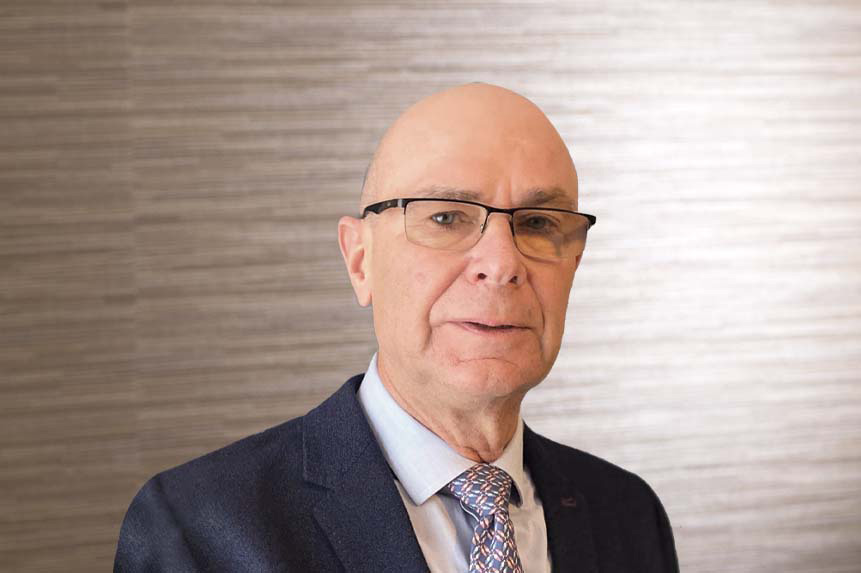 Scott Marks was appointed by the Retiree Group to the OMERS Sponsors Corporation (SC) Board effective January 11, 2022. He serves as a member of the Audit Committee, Corporate Governance Committee, and Plan Design Committee.

Mr. Marks was most recently (2010 to 2021) the Assistant to the General President for Canadian Operations of the International Association of Fire Fighters (IAFF), an international union representing career fire fighters in the United States and Canada, headquartered in Washington, D.C., with Canadian offices in Ottawa. In this role, among other things, Mr. Marks created and managed fire fighter involvement in the 2019 and 2021 Canadian federal elections as a registered third party, advocating for fire fighter issues in key ridings.

From 2002 to 2010, Mr. Marks was President of the Toronto Professional Fire Fighters Association (TPFFA) where he represented over 3,000 fire fighters in the City of Toronto and harmonized key contractual issues after the amalgamation. Mr. Marks was first elected to the TPFFA Executive Board in 1993, elected President in 2002 and acclaimed in 2004, 2006 and 2008.

Mr. Marks started with the Toronto Fire Services in 1981, retiring as an Acting District Chief in 2010, managing staff in several fire districts in the City of Toronto and acting as the senior officer in command of emergency responses.

Mr. Marks is a graduate of Ryerson University. He received his Bachelor of Applied Arts in Radio and Television Arts in 1977.

In 2022 Mr. Marks completed the PPAC I – Introduction to Pension Plans and PPAC II – Legislation and Pension Plans courses at Humber College.