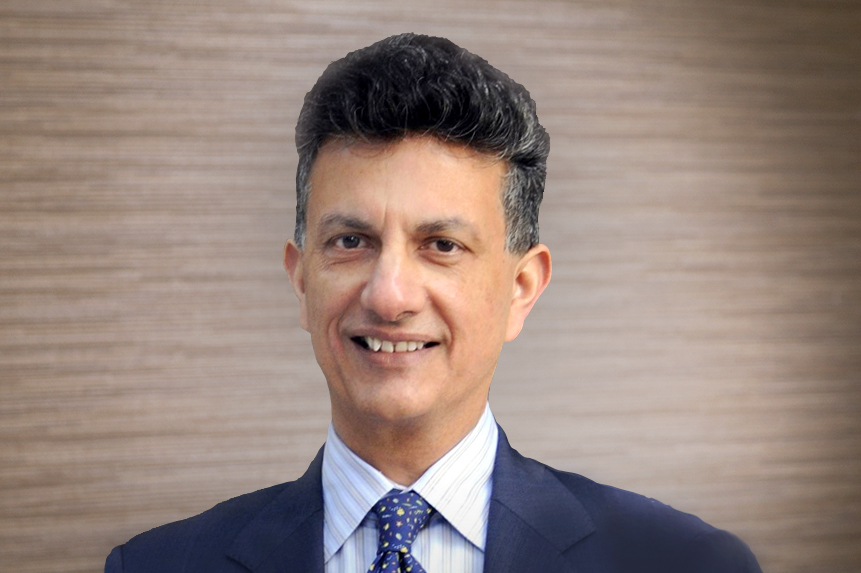 Rajiv Silgardo was appointed to the OMERS AC Board effective January 1, 2020 on the nomination of the Ontario Professional Fire Fighters Association. He serves as a member of the Board’s Investment Committee and Human Resources Committee.

Mr. Silgardo has over 30 years’ experience in the investment industry as a senior executive in the areas of asset and wealth management.  He retired in late 2019 as President and CEO of UBC Investment Management Trust, where he spearheaded the allocation and investment of the University’s Endowment and Pension portfolios across private and public asset classes. Prior to joining UBC in December 2016, Mr. Silgardo was Co-CEO of BMO Global Asset Management (BMO GAM), which he helped establish and grow from approximately $50 billion in assets under management in 2009 to over $300 billion by mid-2016, with operations in 14 countries. Earlier, Mr. Silgardo spent 14 years with Barclays Global Investors (BGI). With assets under management having grown to US$2.2 trillion by 2009, BGI was the world’s largest and pre-eminent institutional investment firm. Mr. Silgardo served initially as Chief Investment Officer and subsequently led the firm as President and CEO in Canada.

Mr. Silgardo received his B. Comm (Honours) and M. Com degrees from Delhi University, India, and an MBA from the University of North Carolina at Chapel Hill. He is a CFA Charterholder.