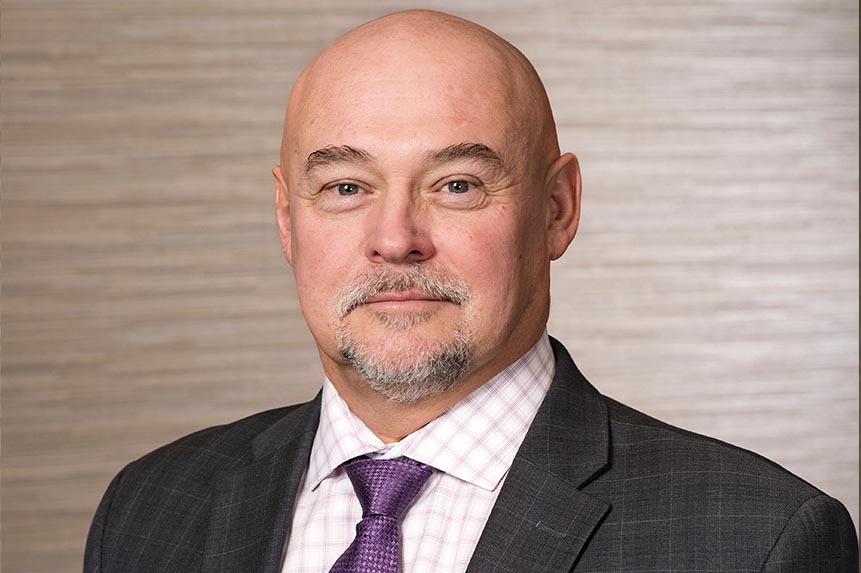 Paul Elliott was appointed to the OMERS AC Board effective January 1, 2017 on the nomination of the Ontario Secondary School Teachers' Federation. He is Chair of the Governance & Risk Committee and serves as a member of the Human Resources Committee, Appeals Committee and the AC/SC Joint Council.

Previously, Mr. Elliott had served as President of the Ontario Secondary School Teachers' Federation (OSSTF) from 2013 to 2017. OSSTF/FEESO, founded in 1919, has 60,000 members across Ontario. They include public high school teachers, occasional teachers, educational assistants, continuing education teachers and instructors, early childhood educators, psychologists, secretaries, speech-language pathologists, social workers, plant support personnel, university support staff, and many others in education. He was first elected to the Provincial Executive as an Executive Officer in 2005 until 2007; he also served as Vice President from 2007 to 2013.

Mr. Elliott has successfully completed the Chartered Director Programme at the DeGroote School of Business through McMaster University and also sits on the Ontario Teachers’ Pension Plan Appeals Committee.