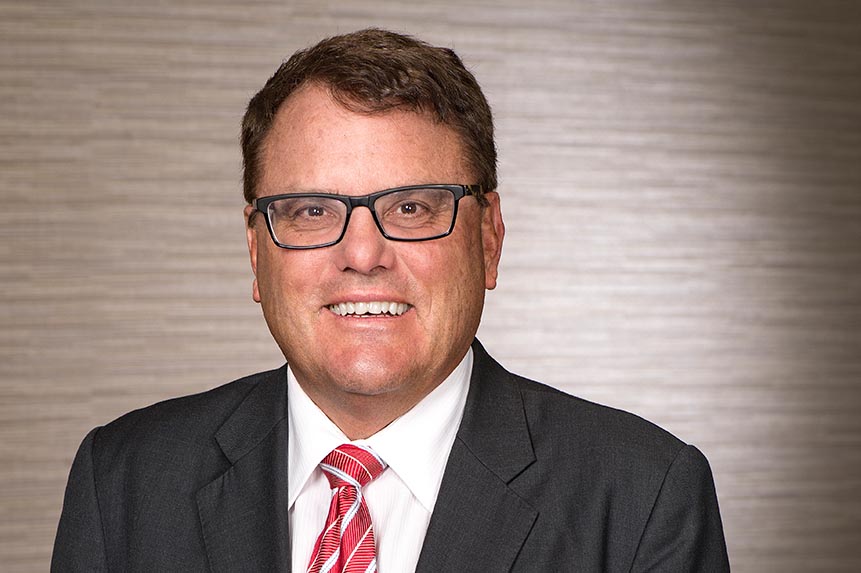 Monty Baker was appointed to the OMERS AC Board effective January 1, 2012 on the nomination of the Ontario Association of Police Services Boards. Mr. Baker is Chair of the Human Resources Committee and also serves on the Audit & Actuarial Committee.

Mr. Baker was a partner at PricewaterhouseCoopers where he was a member of the PwC Partners Board up until 2001. From 2001 to 2011, Mr. Baker was the Vice President, Global BTO HR Solutions at IBM where he was responsible for overall strategy, sales, marketing and the delivery for Human Resource Outsourcing. He is a former Board member of the Ontario Division of the Canadian Cancer Society, a member of the Audit Advisory Committee for the Federal Superintendent of Pensions and the former President of the Halton Peel Chartered Accountants Association.

Mr. Baker is a graduate of the University of Toronto and a Chartered Accountant.  He received his chartered director designation from The Directors College in 2013.