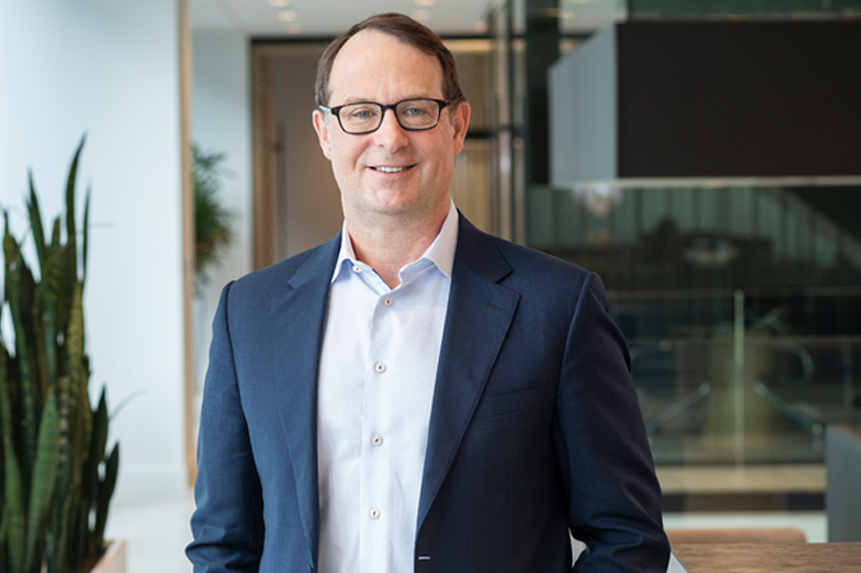 Prior to Private Equity, Michael was with a mid-sized, Toronto-based private equity and venture capital firm, where he made several buyout and growth capital investments, and was active on 10 portfolio company boards. Michael began his career at HSBC.

Michael has an Honours Bachelor of Commerce from Queen's University. He also has an MBA from Schulich School of Business, York University.