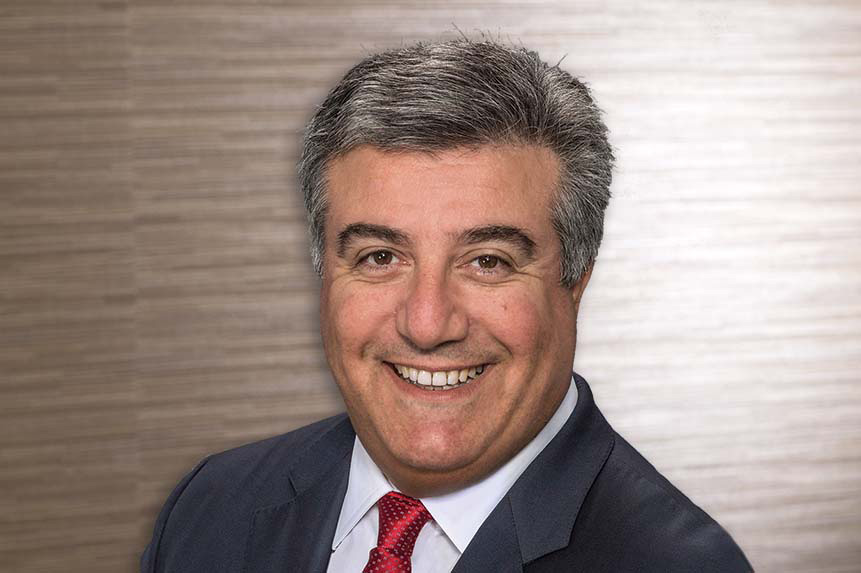 Max Cananzi was appointed by the Electricity Distributors Association (EDA) to the OMERS Sponsors Corporation (SC) Board effective January 1, 2022. He is Chair of the Human Resources & Compensation Committee and serves as a member of the Audit Committee and Plan Design Committee.

Mr. Cananzi was most recently (2017 to 2020) the President of Alectra Utilities Corporation, the largest municipally-owned electricity utility and distribution corporation in Canada; a position from which he retired.

From 2006 to 2017, Mr. Cananzi was President and CEO at Horizon Utilities Corporation where he led the company to become the first utility in Canada to receive the Sustainable Electricity Company™ designation.

Mr. Cananzi is a graduate of the University of Toronto and an electrical engineer. He received his Master of Business Administration in Finance from the Schulich School of Business at York University. In 2022 he completed the Chartered Director program from McMaster University.