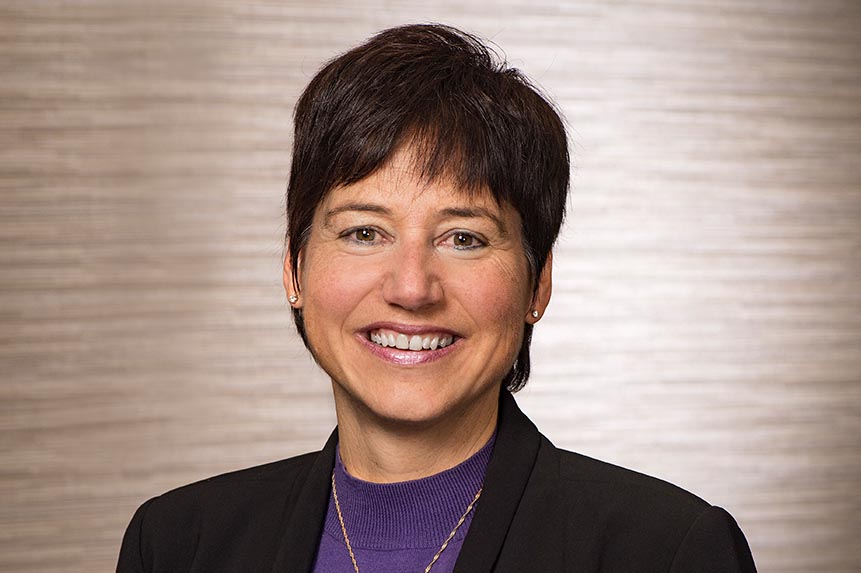 Laurie Hutchinson was appointed to the OMERS AC Board effective January 1, 2014 on the nomination of the Ontario Public Service Employees Union (OPSEU). She serves as Chair of the Audit & Actuarial Committee and a member of the Governance & Risk Committee.

Ms. Hutchinson brings more than 30 years of experience working with defined benefit pension plans like OMERS, including more than 10 years as a senior executive at another large public sector plan.  She has also worked as an advisor and a regulator and has successfully advocated for regulatory change for pension plans in Canada.  She brings an in-depth working knowledge of both pension plans and pension plan organizations.

Ms. Hutchinson is a founding developer and presenter of the Master of Trust Management Standards educational program for trustees of pension and benefits plans offered by the International Foundation of Employee Benefit Plans (IFEBP).  She is also a past volunteer for several pension industry organizations, and previously volunteered with disabled children at the Holland Bloorview Kids Rehabilitation Hospital.
Ms. Hutchinson is a Certified Director, a Fellow of the Canadian Institute of Actuaries, and a graduate of the University of Western Ontario.