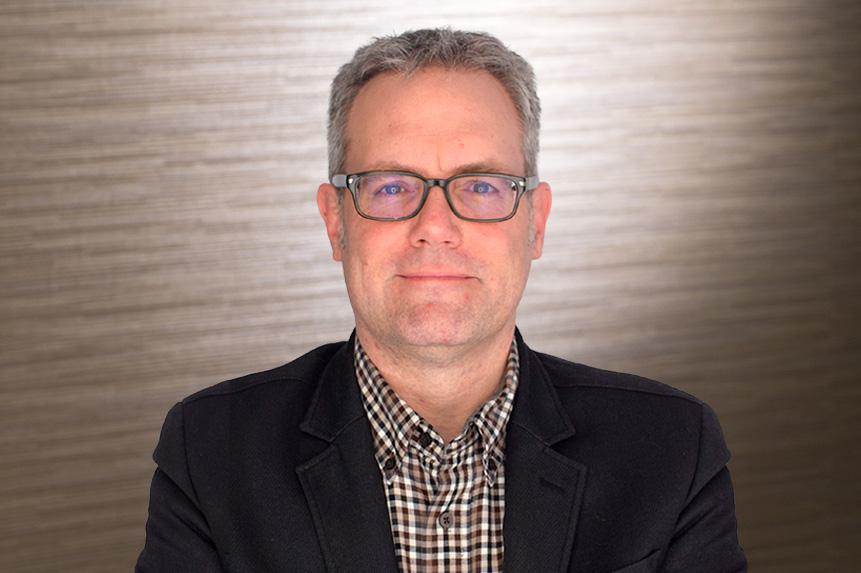 Kevin Skerrett was appointed to the OMERS AC Board effective January 1, 2022 on the nomination of the Canadian Union of Public Employees (CUPE). He serves as a member of the Audit & Actuarial Committee and Human Resources Committee.

At several points, Kevin has had the opportunity to pursue projects outside of his work for CUPE. In 2009, he spent a year working as a Research Officer at the International Labour Organization in Geneva. In 2013, he spent an academic term as a Scholar in Residence at the Global Labour Research Centre at York University, and in 2020 he served as a Visiting Professor at the Institute of Political Economy at Carleton University.

In 2018, Kevin was co-editor and contributing author to an 11-chapter volume, “The Contradictions of Pension Fund Capitalism”, published by Cornell University Press. His contributions to that work, as well as several other publications, focus on retirement income security, privatization and the involvement of pension funds in processes of 'financialization’. In July 2021, he was appointed as Adjunct Research Professor at Carleton University’s Institute of Political Economy.