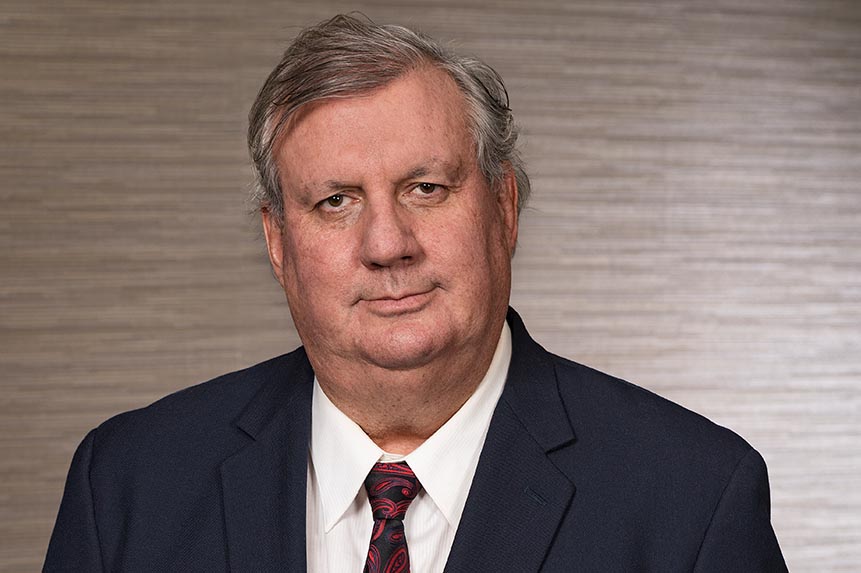 John Weatherup was appointed by the Canadian Union of Public Employees (Ontario) to the OMERS Sponsors Corporation (SC) Board effective January 1, 2017. He serves as a member of the Corporate Governance Committee and Plan Design Committee.

Mr. Weatherup has been employed by the Toronto District School Board and the former Toronto Board of Education since 1985. He is the former President of CUPE Local 134, representing caretaking, maintenance and food services staff, and has been President of CUPE Local 4400, Toronto Education Workers, representing more than 12,000 school board employees (including clerical, secretarial, caretaking/maintenance, educational assistants, adult instructors, etc.) since its formation as a result of the amalgamation of all Metro School Boards in 1997.