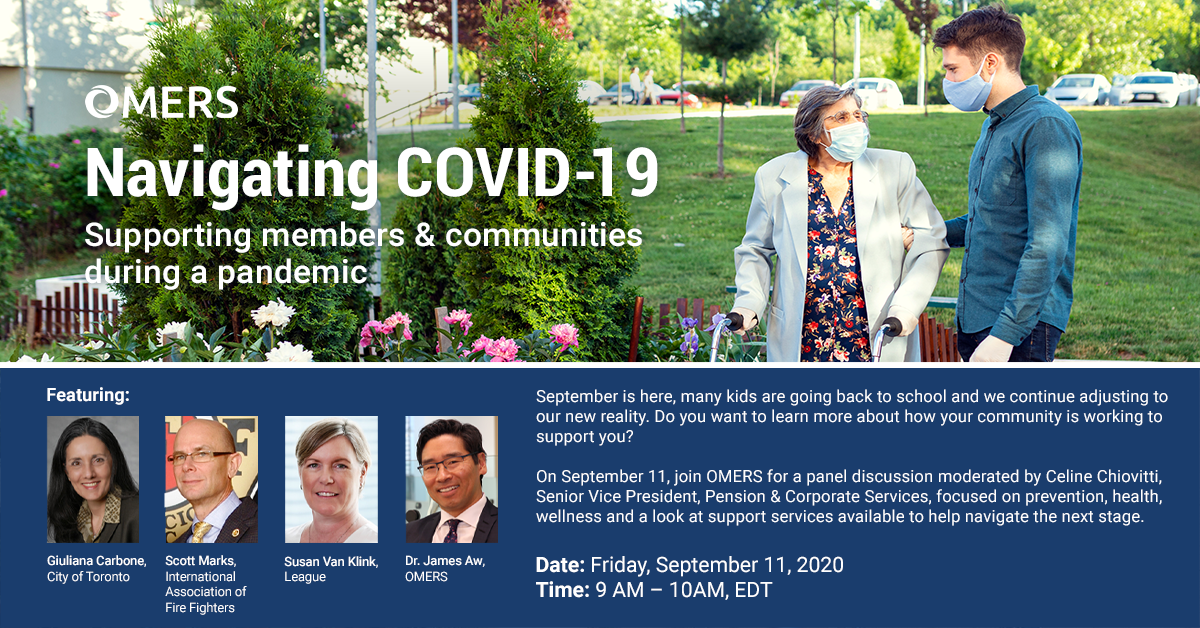 Dr. Aw is part-time faculty in the Division of General Internal Medicine at Johns Hopkins University in Baltimore, U.S. and joined OMERS in 2019 as the Chief Medical Officer. In his role, Dr. Aw is responsible for providing medical expertise on health and wellness for pension members, employees, portfolio companies and ventures in healthcare.

Giuliana is a Certified Public Accountant with over 35 years of management services with the City of Toronto and former city of North York. In June 2015, Giuliana was appointed as the Deputy City Manager for the City's Community and Social Services service area.

Scott served as a Toronto fire fighter for 29 years, retiring in 2010 in the rank of Captain. In 2010, Scott was appointed to oversee the IAFF’s Canadian Operations. In this role, he directs the IAFF’s Canadian Legislative Program and other initiatives to ensure the needs of the IAFF’s 23,000 Canadian members are met at every level.

Susan is currently the Chief Revenue Officer of League, North America’s leading enterprise Health Operating System™ (Health OS™). As a company, League brings together all the critical elements of health, benefits and well-being into a single, open-architecture platform that future-proofs every employer’s healthcare investment.