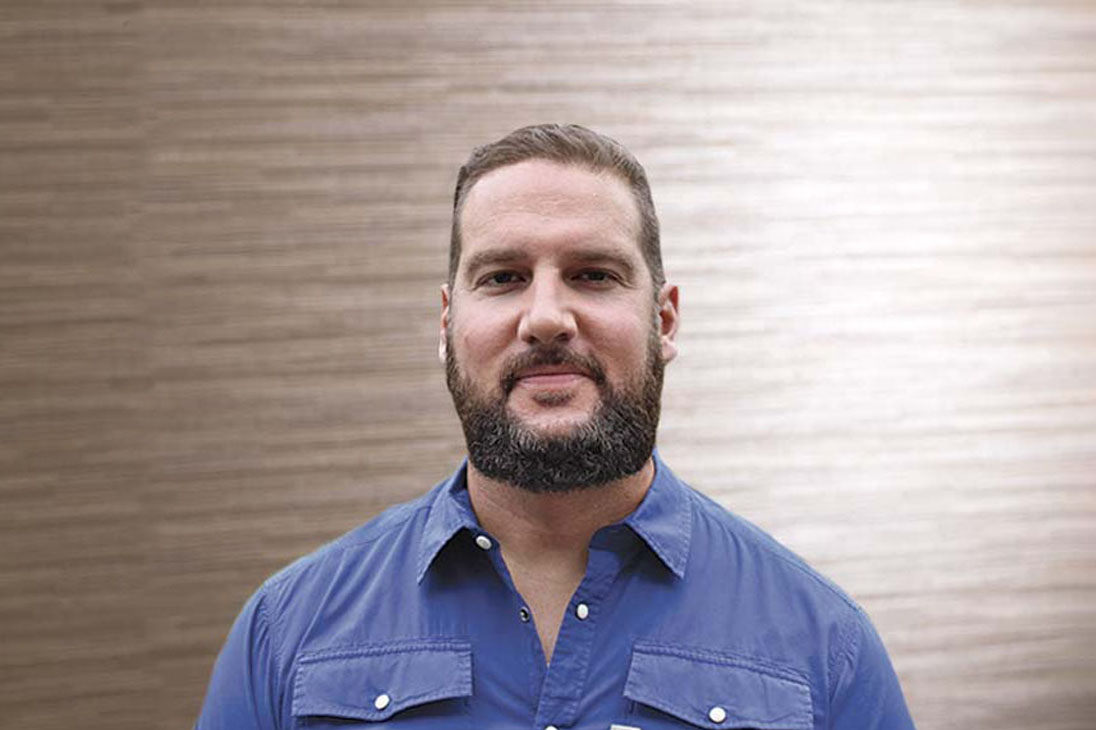 Domenic Maugeri was appointed by CUPE Local 79 of the Canadian Union of Public Employees to the OMERS Sponsors Corporation (SC) Board effective August 16, 2022. He serves as a member of the Audit Committee, Human Resources & Compensation Committee and Plan Design Committee.

Mr. Maugeri is currently the Secretary Treasurer for the Toronto Civic Employees’ Union, Canadian Union of Public Employees Local 416, a municipal union representing approximately 8,000 workers in the City of Toronto. In this role, Mr. Maugeri is responsible for overseeing and managing the finances, year to year budgets, payroll, human resources and staffing for the local, as well as being a labour advocate for the membership.

Mr. Maugeri was previously Unit Chair of the Toronto Community Housing group, where he represented over 1,000 social housing workers in the City of Toronto and negotiated several collective agreements for the membership.

Mr. Maugeri has also been a key player, strategic planner and political action activist in many local area campaigns. He holds credentials in Human Rights, WSIB, Health and Safety, Arbitration, Duty to Accommodate, Conflict Resolution, Labour Law and has extensive experience in labour relations and negotiations.

Mr. Maugeri is focused on coalition building and helping to advance the working class and is a strong union activist with considerable labour relations knowledge.