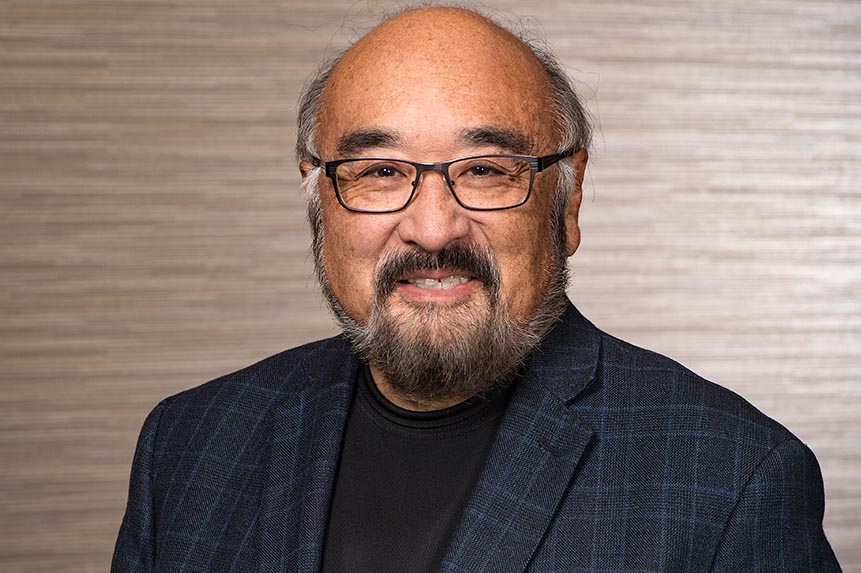 David Tsubouchi was appointed to the OMERS AC Board effective January 1, 2015 on the nomination of the retiree organizations. He is Chair of the Appeals Committee and serves as a member of the Governance & Risk Committee and Human Resources Committee.

Mr. Tsubouchi’s governance experience includes extensive involvement as a Chair and Director with a wide variety of public sector, private sector, educational and community organizations. He has chaired or been a member of several governance and audit committees on corporate boards.

As an elected official, Mr. Tsubouchi represented the riding of Markham in the Ontario Legislature for two terms, during which he held cabinet posts including Solicitor General and Chair of Management Board. Mr. Tsubouchi also served two terms as a Councillor for the Town of Markham.

Mr. Tsubouchi is the author of Gambatte: Generations of Perseverance and Politics, a Memoir, three novels in The Chinese Door series, and his newest novel entitled Zeke.