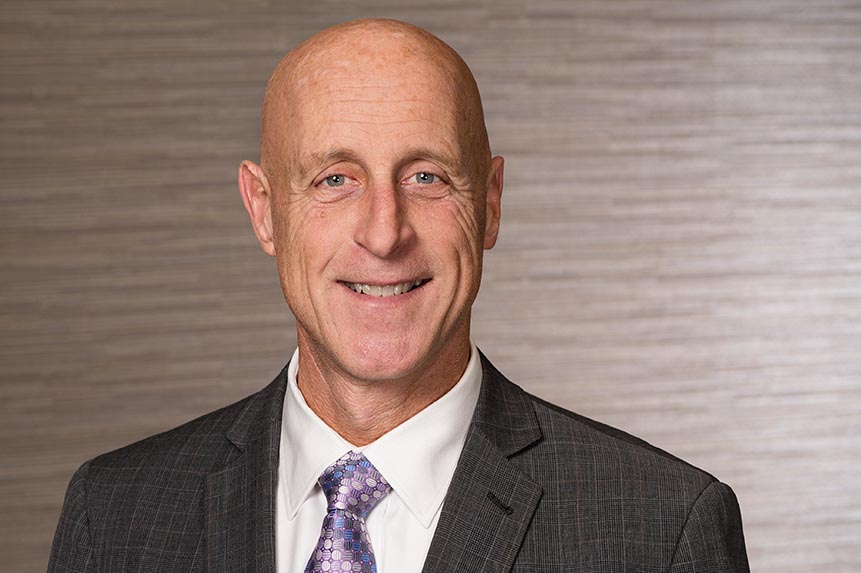 Dan Axford was appointed by the Police Association of Ontario (PAO) to the OMERS Sponsors Corporation (SC) Board effective October 1, 2015. In 2022, Mr. Axford was appointed as the Vice-Chair of the SC Board for a two-year term effective January 1, 2023. As Vice-Chair, Mr. Axford serves on the Plan Design Committee and as an ex-officio (non-voting) member of the Audit Committee. Mr. Axford is also a member of Joint Council.

Mr. Axford has been a police officer in London, Ontario for 30 years. Since 2002, he has served as the full-time Chief Administrative Officer of the London Police Association, retiring from that position in late 2015. Mr. Axford has also served as a Director on the Board of Directors of the Police Association of Ontario (PAO) since 2001, and served as the Interim President of the PAO for 20 months, while the organization underwent a major structural reorganization.

In 2015, Mr. Axford completed the PPAC I – Introduction to Pension Plans course at Humber College, and the Governance Program at Queen’s University. He completed a Certificate program in Board Effectiveness for Pensions and Long-Term Investments at the Rotman School of Management in 2017. In 2021 he earned his Chartered Director’s designation from the Directors College at McMaster University.