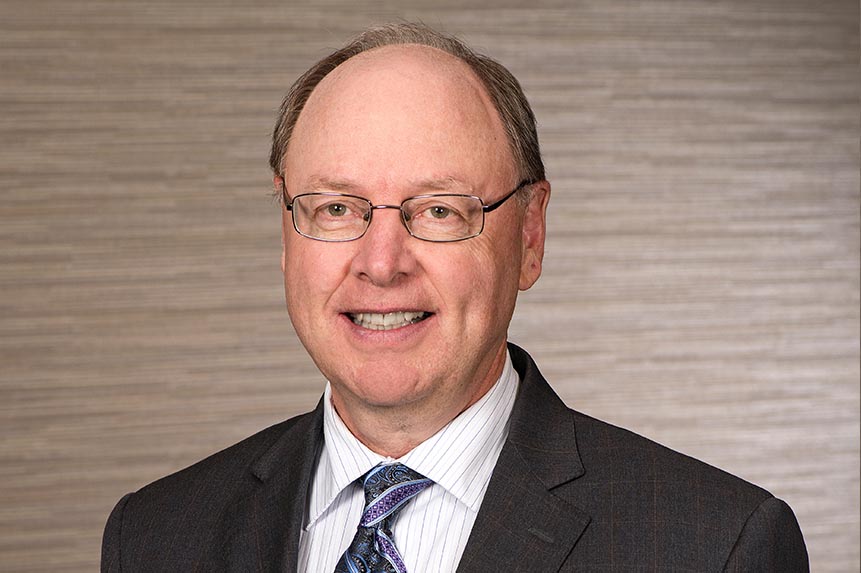 Mr. Inskip is President of Polar Star Advisory Services Inc., a management consulting firm that advises government and large corporate clients on major infrastructure projects and related financing matters. Previously he spent over 30 years in the financial services industry at CIBC and Export Development Corporation. He retired from CIBC at the end of 2014 as Managing Director and Head of the Bank's Canadian infrastructure advisory and bond underwriting business and prior to that he was Deputy Managing Director of CIBC World Markets plc in the UK.

Mr. Inskip has appeared as an expert witness before the National Energy Board, the Superior Court of Justice, Commercial List and the Standing Senate Committee on National Finance. He serves as a Director and Committee Chair on the board of JCM Power Corporation and as Board Chair of Faithlife Financial and Kerr Street Mission. Previously he served on the Boards of Oakville Enterprises Corporation, Oakville Hydro and CIBC World Markets plc.

Mr. Inskip has an MBA and a B.A.Sc. (civil engineering) from the University of British Columbia and he also has a Diploma in Corporate Treasury Management. He holds Chartered Financial Analyst (CFA) and Financial Risk Manager (FRM) designations and is a Fellow of both the Canadian Securities Institute (FCSI) and the Association of Corporate Treasurers (FCT). He received his Chartered Director (C.Dir.) and Audit Committee Certified (A.C.C) designations from The Directors College, McMaster University and is a member of Professional Engineers Ontario (P.Eng).