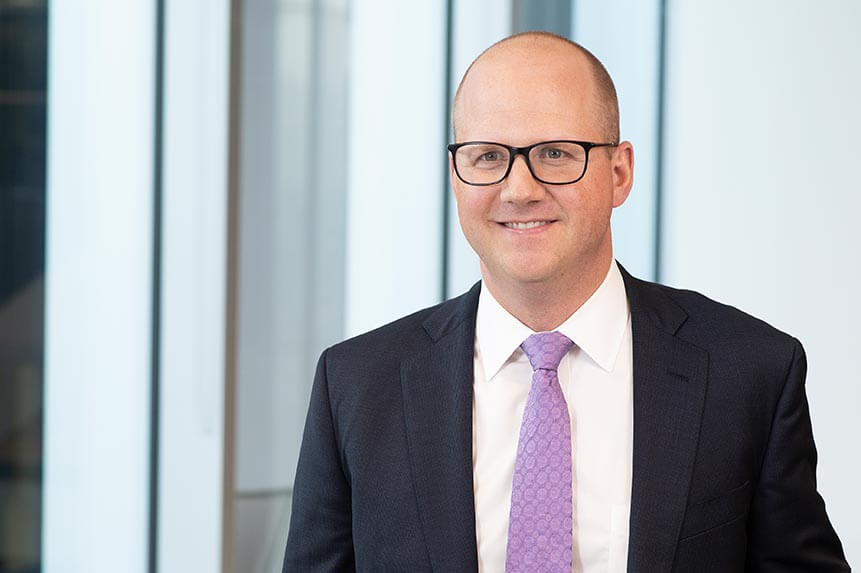 Chris Morley has led government relations and public policy at OMERS since 2016.

Chris has an MBA from the Rotman School of Management at the University of Toronto, and a BA (Honours) from the University of Guelph. As Vice Chair of the Maple Leaf Sports and Entertainment Foundation, he volunteers with a leading charitable organization that provides sport opportunities for at-risk youth.

Chris lives in Toronto with his family, including three young children.