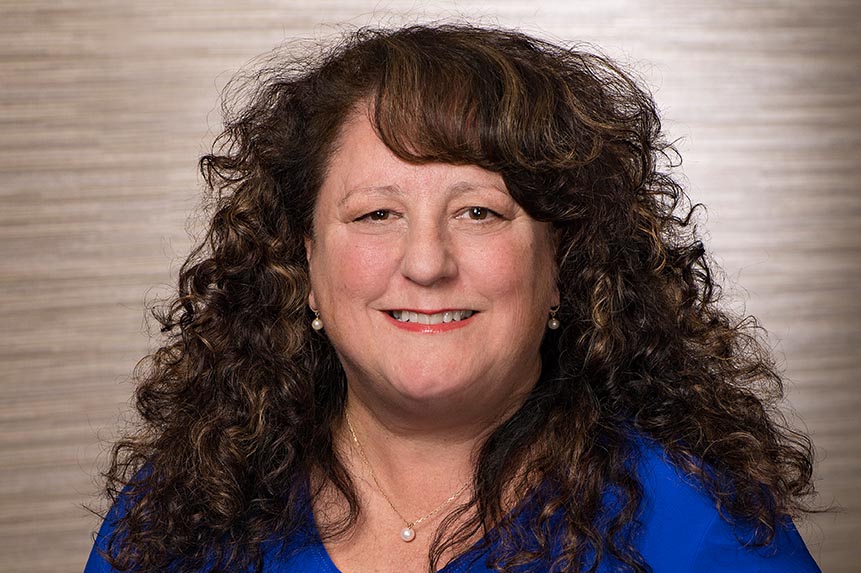 Charlene Mueller is one of two Directors appointed to the OMERS AC Board on the nomination of the Canadian Union of Public Employees (CUPE). She has served on the OMERS AC Board since April 1, 2016. Ms. Mueller serves as a member of the Audit & Actuarial Committee, Governance & Risk Committee and Appeals Committee.

Ms. Mueller is an experienced pension advisor, who led pension supports for the former CUPE Local One members and leadership on a variety of OMERS pension issues. She is a province-wide CUPE Ontario pension leader, a member of CUPE Ontario's OMERS Reference Group providing independent and expert advice to senior CUPE Ontario leadership and staff on OMERS member stakeholder issues and concerns as well as broader pension issues. Along with being a passionate defender of defined benefit pension plans like OMERS, Ms. Mueller is a strong advocate of public services and for public sector workers.

Ms. Mueller retired from Toronto Hydro Electrical Systems Limited in July 2016 after 36 years of service. She received her Chartered Director designation from The Directors College in 2017.