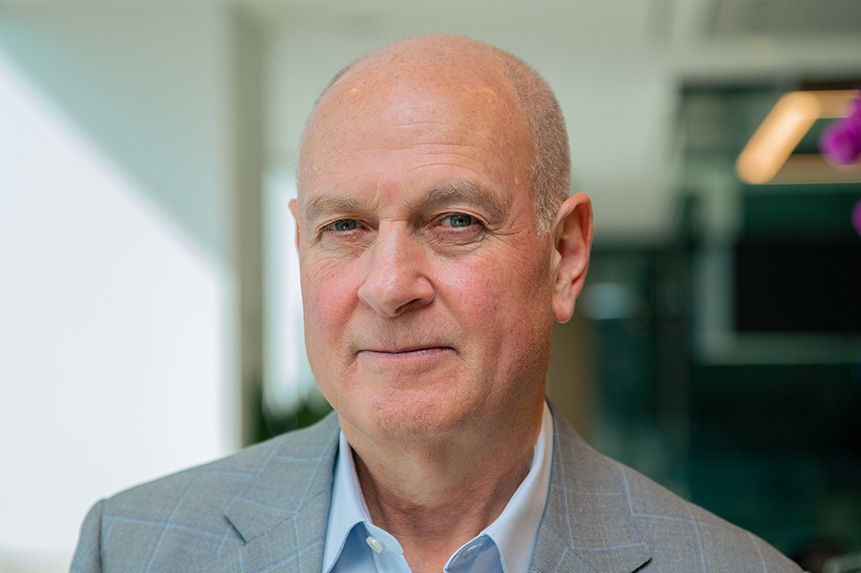 Bob Aziz is OMERS Chief Operating Officer. In this role, Bob oversees the connectivity, relationships and resourcing required for the success of our global operations. Bob has additional responsibilities that involve leading and supporting the partnerships integral to our investing success.

Prior to this, for 10 years Bob was with Oxford Properties Group, the real estate arm of OMERS where he held the position of  Executive Vice President and Chief Legal Counsel, and was a member of the Oxford Senior Executive team.

Before joining Oxford, Bob was President of Great Gulf Homes and held senior roles at TD Bank Financial Group. Earlier in his career, Bob was a Partner at Torys LLP and Davies Ward Phillips Vineberg LLP. Bob sits on the Boards of The Beer Store and Woodbine Entertainment Group. He is also a committed fundraiser on behalf of several charities, having served on the boards of the Hospital for Sick Children Foundation and the Lighthouse for Grieving Children.

Bob received his Bachelor of Laws (Honours) from the University of Western Ontario. He and his family reside in Toronto, Ontario.