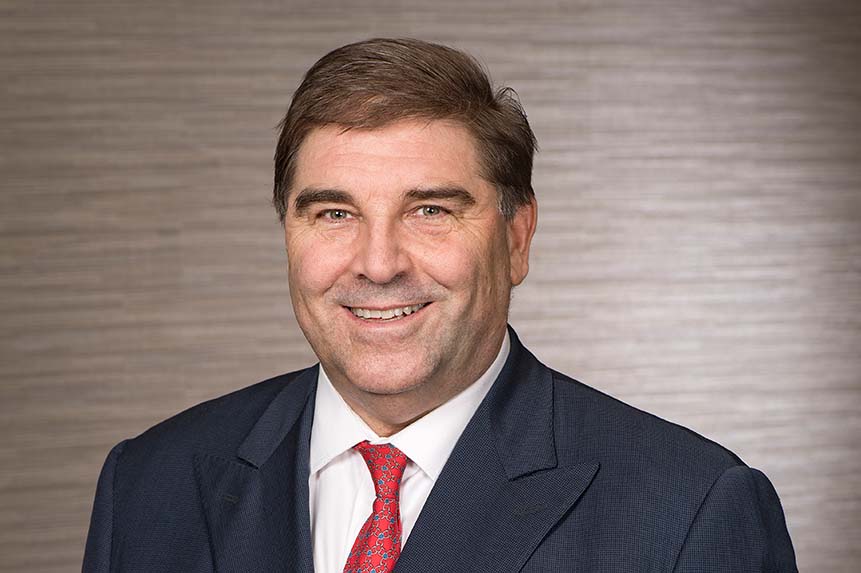 David Beatty was appointed to the OMERS AC Board effective January 1, 2013 on the nomination of the City of Toronto.  Mr. Beatty serves as a member of the Investment Committee and the Human Resources Committee.

Mr. Beatty brings 32 years of experience in investment banking principally focused on equity financing and mergers and acquisitions of power & utilities and mining & natural resource companies.  He is currently Managing Director, Industrial Alliance Securities.  He is the former Chief Executive Officer of Rio Novo Gold and Chairman of Rio Verde Minerals.  Mr. Beatty co-founded Westwind Partners in 2001, an investment bank, which was acquired by Thomas Weisel Partners in 2008, where he remained as Deputy Chairman, Investment Banking until 2010.

Mr. Beatty was Head of the Mining & Metals Group at Gordon Capital Corporation and at First Marathon Securities.  He was a member of the OSC/TSX Mining Standards Task Force that drafted the National Instrument 43/101 regulations and is also a past member of the IDA Corporate Finance Committee.  He co-founded Yamana Gold Inc. with Mr. Victor Bradley in 1994.