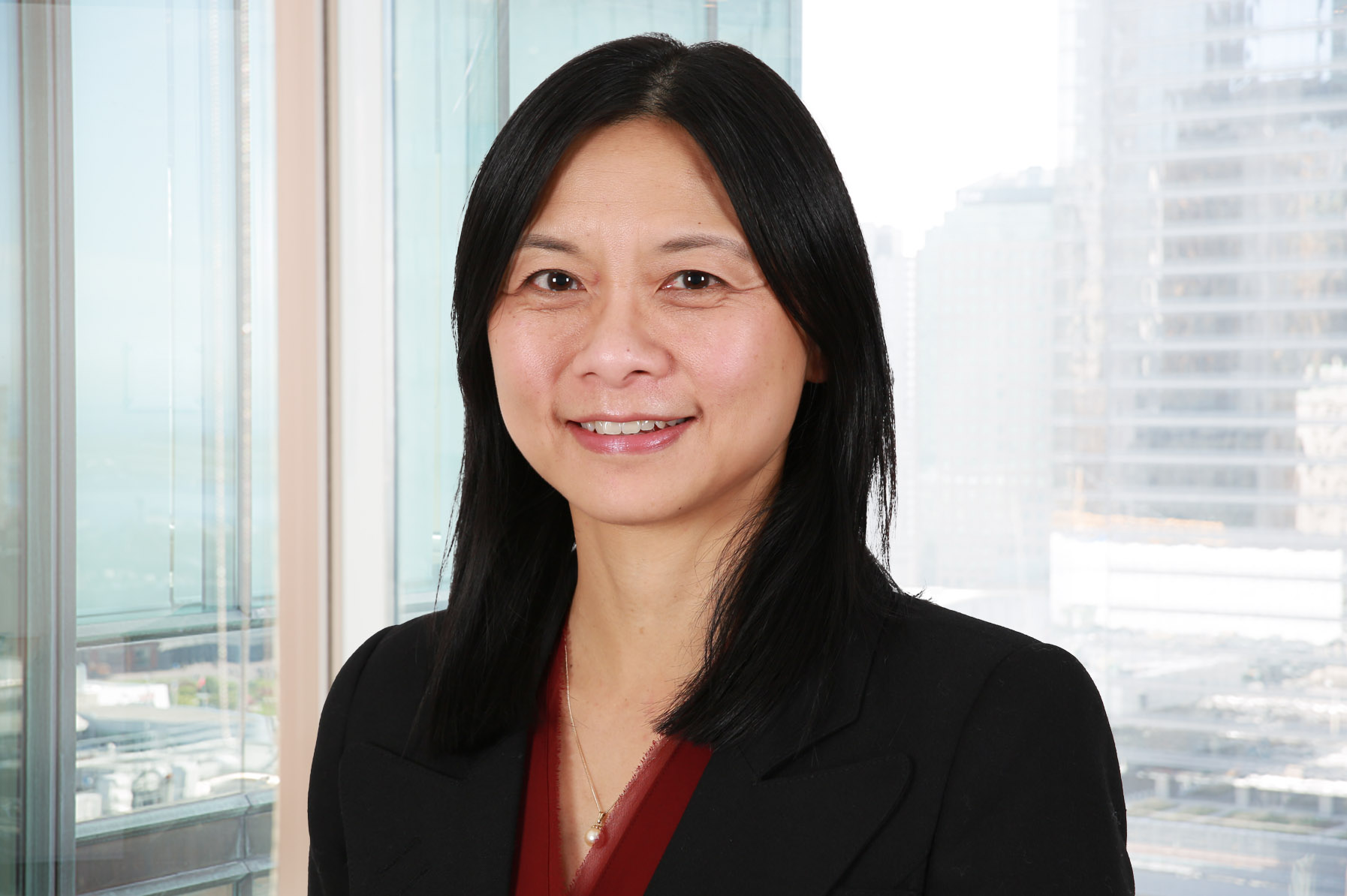 Audrey Mak is the Executive Director, Operations & General Counsel at the OMERS Sponsors Corporation (SC). In this role, Audrey acts as the Corporate Secretary for the SC Board and serves as the key legal advisor in critical areas such as corporate governance, pension law, Plan design, and risk management from a legal perspective.

Audrey brings over 25 years of pension expertise to the SC. Prior to taking on this position, she held various roles at the OMERS Administration Corporation including Vice-President, Pension Policy, Legal & Strategic Initiatives, and Associate General Counsel & Vice-President, Pension Legal, where she provided leadership, advice and support to both OMERS Boards and senior management on a multitude of issues pertaining to pension administration, OMERS governance and the Plans.

Before joining OMERS in January 2005, Audrey was a partner at a national law firm where she practiced exclusively in the pensions and benefits area. Audrey obtained her LL.B and her Honours Bachelor of Arts (Economics) from Western University and was called to the bar in both Ontario and British Columbia. She obtained her ICD.D designation from the Institute of Corporate Directors in June 2016.

In addition, Audrey was appointed as a member of the Financial Services Tribunal in November 2016.